In the spirit of the Capricorn studio revival this month we are featuring two Capricorn recordings and the piano players behind these great recordings.  “Jessica” was recorded at Capricorn Studios in Macon, Georgia and released in 1973. “Jessica” has proven to be one of Capricorn’s pivotal recordings. The piano solo on “Jessica” was performed by Chuck Leavell; a piano solo that pioneered improvisational rock piano. “Jessica” is this week’s featured irocku piano lesson. Click below for the piano lesson and sheet music:

Here is another lesser known tune recorded at Capricorn Studios. “Shanty” was recorded by Jonathan Edwards in 1971 and released on Edwards’ debut album, Jonathan Edwards which included his gold record single, “Sunshine”, one of the Vietnam era’s more popular protest songs. 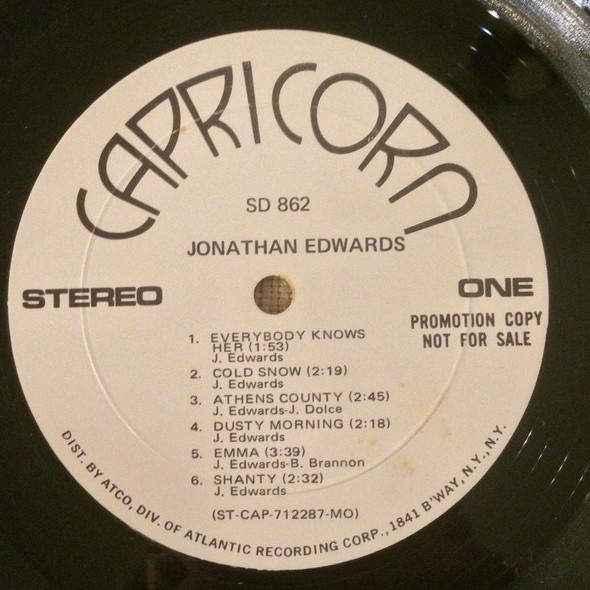 “Shanty”, also known as ‘the Friday song’, was a light-hearted tune about one of the era’s favorite pastimes, ‘putting a good buzz on’.  While Chuck Leavell’s piano playing was prolific throughout the Capricorn recordings another rock piano master, Jef Labes, also contributed to the great Capricorn sound. Jef played on Jonathan Edward’s debut album and laid down the album’s home country piano licks.  We scoured the internet for a live version of “Shanty” with Jef on keyboards.  Here’s what we found: 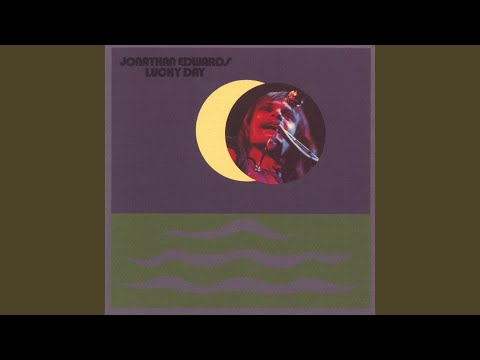 By 1971, Jef had already made his mark on rock history by contributing the seminal piano tracks (“Caravan“, “Moondance“, “And it Stoned Me” to name a few) on Van Morrison’s album, Moondance.  His solos on that album are some of the most beloved piano solos in rock. Taking a break from recording and touring with Van Morrison, Jef found a temporary home as Jonathan Edwards’ keyboardist.  In 1973 Jef returned to play with Van Morrison and continued to do so, on and off, through 2006. Jef ‘s style is a tasty buffet of jazz and rock.

We are thrilled, honored, and humbled that Jef is part of the irocku team. If you’d like a private lesson with Jef to learn “Shanty” or any other song, click below:

I have loved this song(Southbound) since I first heard it. Never in my life had I expected someone with my extremely limited abilities on the piano to be able to play through 2 lessons in 5 minutes and feel confident about it – even without using the videos…You are obviously doing something right!  Also agree […] Peter S
The series on stride blues is fantastic. Eric B