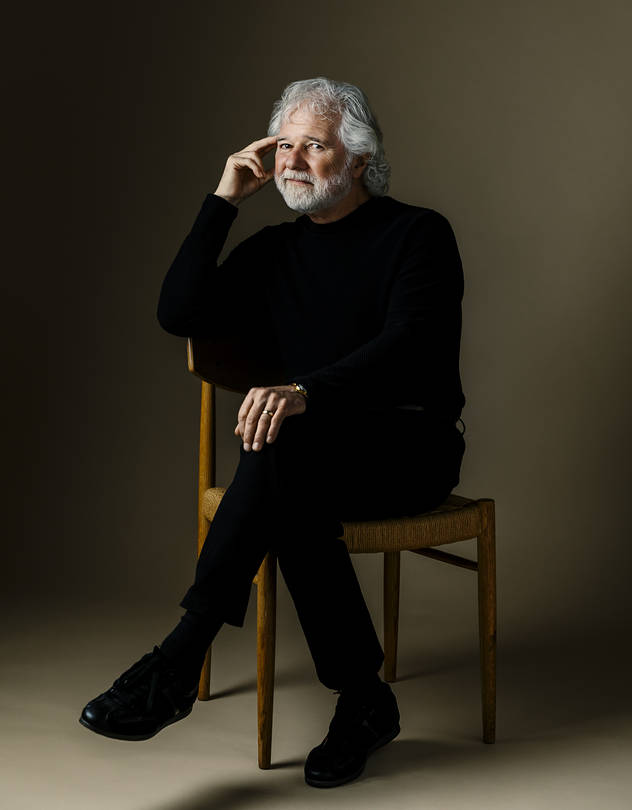 Here’s a great interview from the Wall Street Journal, Aug 9, 2019:

“Chuck Leavell is the calm in the eye of the Rolling Stones’ crossfire hurricane. Throughout the band’s current 17-show “No Filter” tour of American stadiums, you’ll find the keyboardist center-stage, within eyeshot of every member of the 11-person group. He’s the guy they look toward to steady the ship if they feel a song wobbling or need a reminder or a cue.

While the 76-year-old Mick Jagger rooster-struts across the giant stage, showing no signs of his recent heart surgery, Keith Richards and Ron Wood peel off the loud, raunchy guitar riffs that have defined the band’s music for 55 years, and Charlie Watts drums out the beat. Mr. Leavell sits behind an electric piano, grinning through his white beard. He says that he came by his current role of music director for arguably the world’s greatest rock ’n’ roll band quite organically”….

While listening to Southbound the other day, I started searching the internet to find something that would help me learn the groove of the song on the piano, and I stumbled onto your website. I watched the sample lesson and whipped out my credit card and immediately bought the advanced subscription. I've been playing piano all my life, but I've always had trouble finding good, true arrangements of songs. But the quality of the songs on irocku is excellent, and so is the instruction. Collin does a great job breaking songs down and explaining some of the theory without getting bogged down. Having a Classical ... TomW
I am 55 years young and out of the blue decided to take up tickling the ivories. I have talented instructor who accommodates my curiosities and encourages my growth. He asked me if I had heard of Chuck before and I had not. But since he was a big fan I started looking into Chuck and I bought into the irocku course. It’s helping me to read music and work on timing. Thank you for how you have the songs broken down to the various levels. I have my favorites picked out and after I master one I plan on moving to the next. I’m slow but love hearing how with this course I’m making music. If only the whole world could just slow it’s roll and let the music soothe the soul. TimothyEG