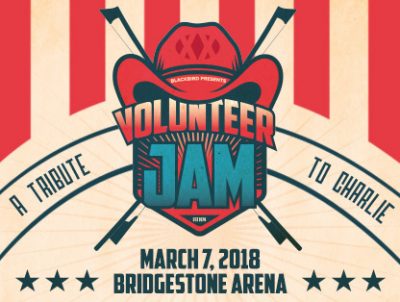 Damn. You guys are the real deal. I came across a 1-4 blues vamp on the site and it was close to what took me hours to figure out on my own. This is exactly what I’m looking for! CletusF
Chuck, I absolutely love your lessons. I am a already a long time player and performer but I have still learned so much from your lessons. The videos and format are easy to follow and very helpful. The course material is exactly what I want to learn about! My soul is with blues / jazz and rock music and that's what I enjoy playing the most. Thank you for sharing with us your experience and tips and talent! Keep them coming please ! Kristy H