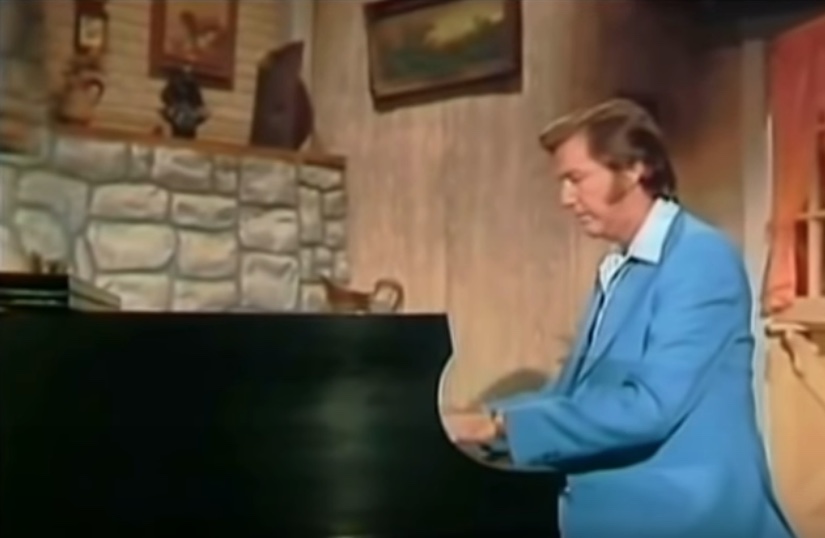 When it comes to country music, the piano has always played second fiddle to the guitar. But there are a handful of pianists who have broken through to help shape the sound of country music.

Most notably is Floyd Cramer, who could be considered the King of Country Piano for his work with Hank Williams, Chet Atkins, and Elvis Presley. Hargus “Pig” Robbins is considered Nashville’s top session keyboardist, recording with Dolly Parton, Patti Page, Loretta Lynn, Kenny Rogers, Merle Haggard and a dual recipient of Country Music Association’s musician of the year. We can’t leave out Moon Mullican, the “King of Hillbilly Piano Players”. And Ray Charles made his mark on country music with “I Can’t Stop Loving You” ranked on the list of 100 Greatest Songs of Country Music. When you hear the name Chuck Leavell, most people think of the blues infused Southern rocker who played with the Allman Brothers and has been playing ‘Honky Tonk Women” with the Rolling Stones since 1985. Chuck Leavell’s indelible mark on country music can be heard through his keyboard playing with guitarist Dickey Betts on the Allman Brothers album “Brothers and Sisters” with country-inspired songs, such as “Ramblin Man” and “Pony Boy”. And tucked away in Dickey Betts’ little known debut album “Highway Call” might possibly be some of the best country piano playing ever recorded. It’s totally worth a listen. Check out the piano lesson at Chuck’s irocku.com for “Get Rhythm” by Johnny Cash, which happens to be an awesome piano piece!

Chuck-Thank you so much for your lessons! I love the instruction with video and sheet music to follow. I love this style of music and have been trying to learn on my own for many years but am making faster progress through your lessons. ColinD
I am fully enjoying the first lesson!! IROCKU addresses my biggest need (coordinating the left & right hand in a sophisticated manner) through a teaching style that entertains me. I vastly prefer listening to the lesson over reading printed sheet music...For me, Hannon exercises & note-by-note reading offer progress at the expense of fun. Jamming, on the other hand, is great fun but does not always stretch my ability. With IROCKU, there is no tradeoff of enjoyment for progress--the two are coming hand in hand! HaganR