Chuck Leavell was the featured ‘Rock Star’ at Rock Camp in NYC on Nov 18. To everyone’s shock and amazement, this might have been the only time in Chuck’s musical career where he was on stage sitting behind the keyboards and he didn’t play the iconic “Jessica” solo that he is so famously, and reverentially, known for. When the opening for the solo came around 15 year old Dylan James Shaw stepped up to the keys and Chuck graciously sat back and let Dylan James run with it.  Dylan James performed an impressive rendition of one of rock’s most famous solos.

Dylan James started playing piano when he was 3 years old. In an era of pop, rap , and hip hop Dylan has instead embraced the blues. In 2021 he was selected by the Chicago Blues foundation to be the Blues Kid Of The Year. Dylan has been blessed with the good fortune to work with many different piano players and teachers, including IROCKU teachers Peter Keys (Lynyrd Skynyrd…), Bruce Katz ( Gregg Allman…), Eric ‘Scorch’ Scortia( Stevie Ray Vaughan…) and even Chuck has spent time on the keys with Dylan James.

We look forward to hearing more from young Dylan James and know he’s got a great musical career ahead. 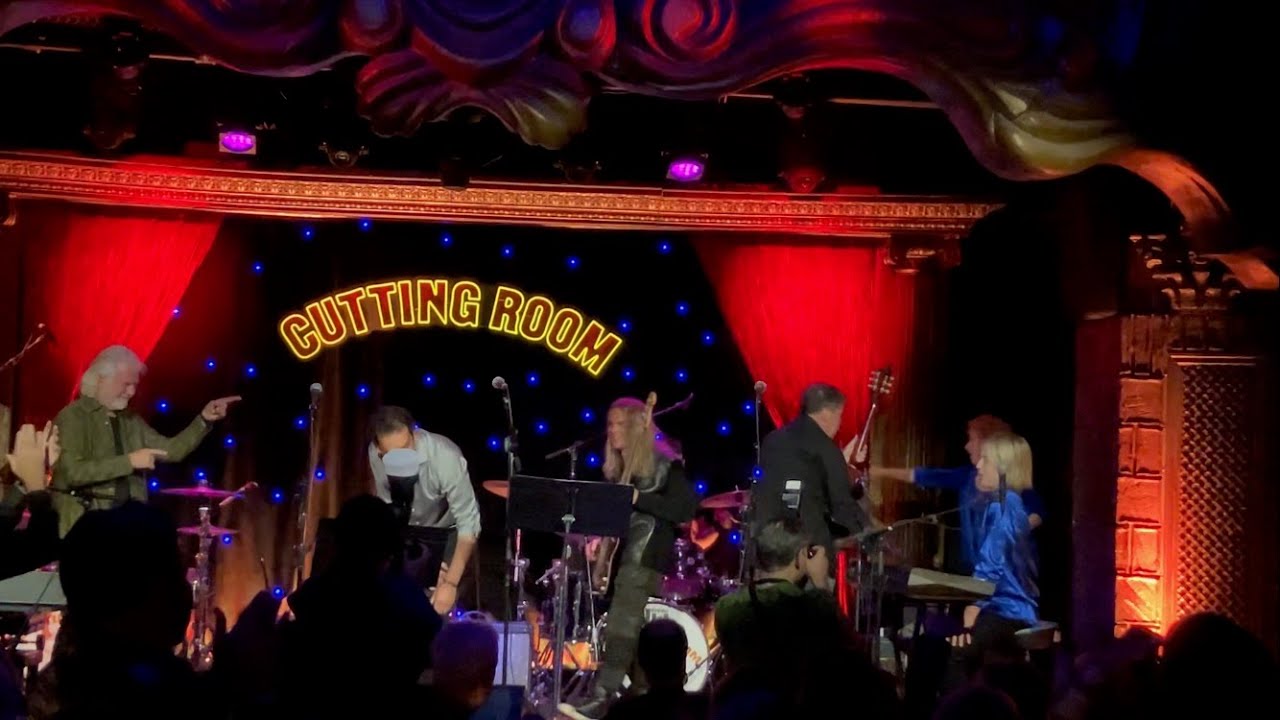 Thanks to Chuck for this great webinar yesterday. The tips and the concepts were very good. I really enjoyed the songs and the playing techniques behind them. Furthermore, it was also good that Chuck gave some general tips about improvising and warming up. Chuck's stories about the people he had played with were also very exciting. If Chuck will do a Gospel piano webinar next time, I will definitely take part again, as I learned so much in only 1.5 hours. All in all, I enjoyed it so much and I am really looking forward to rehearsals with my band where I can apply some of the things Chuck showed. Thank you very much to Chuck, Howard and the whole irocku team! AdrianB
Totally stoked. The irocku program is awesome! Ted E