These two bands couldn’t be farther apart musically. P-Funk, famously known for being a  musical hybrid of funk and psychedelic rock, and Lynyrd Skynyrd is the quintessential Southern rock band. Both bands, though, have a heritage of embracing rock’s top keyboard players. P-Funk’s founding keyboardist Bernie Worrell, was a prodigy and keyboard pioneer, pushing the boundaries of digital and synthesized sound.  Billy Powell, Lynyrd Skynyrd’s roadie turned keyboardist, laid down some of rocks most recognizable piano leads with “Call Me the Breeze”, “Freebird”, and “Tuesdays Gone”.

Crazy as it may seem, both bands have keyboard player Peter Keys in common. In 1996 Peter replaced Bernie Worrell in the P-Funk lineup. In 2009 he was selected to be Billy Powell’s replacement in the Lynyrd Skynyrd band. So if you want to learn either funk or Southern rock piano, or both, we can’t imagine a more ideal teacher. Lynyrd Skynyrd is on break from their touring schedule so Peter has some time to take on a few new students. Now’s a great time to sign up for lessons with Peter! 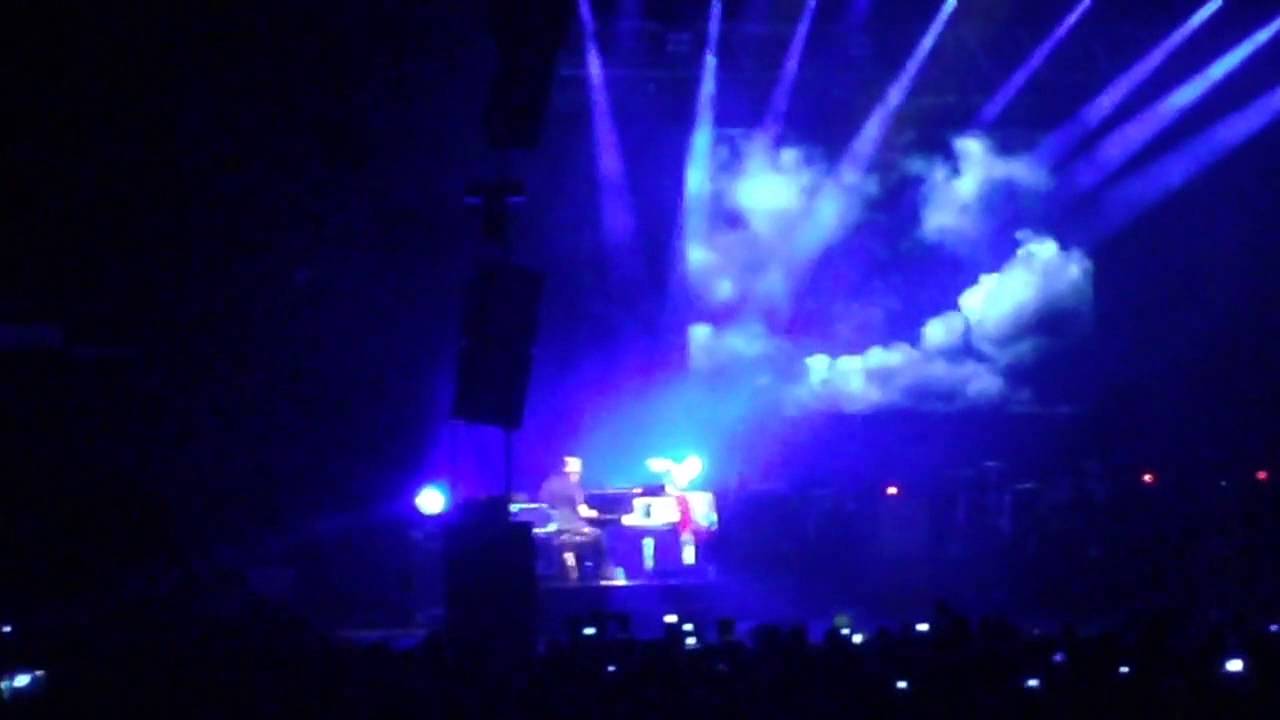 Great stuff, thank you….You have a great website, fine offers and perfect lessons! DiderikG
I love seeing the foundation and structure of the songs. Having the different levels is a great idea…It’s nice to find a level that will challenge you without overwhelming you. I wish irocku was around about 40 years ago! Arthur W