IROCKU is delighted to welcome Russell Jamie Johnson to our team of writers and instructors. Russell Jamie Johnson is an American singer, songwriter, and actor based in New York City. Russell Johnson discovered his voice for the first time as a child. Soon after, Russell picked up the guitar quickly by watching his brother play. He grew up inspired by the songwriting of The Smiths and Bob Dylan. However, it was following the sudden death of his father in 2009 where Russell’s hobby transformed into a source of healing, freedom, and connection. His passion led him to Boston where he graduated with a Bachelor’s Degree in Songwriting and Voice Studies from Berklee College of Music in 2016. During his time there, he performed and worked with music industry luminaries Chuck Leavell, (Allman Brothers, Rolling Stones), John Oates of Hall & Oates, and jazz-pop singer-songwriter Jamie Cullum. Since relocating to New York City, Russell writes and performs regularly with his band. Fearless and authentic, Russell’s music is a heartwarming blend of Folk, Indie, and Americana. 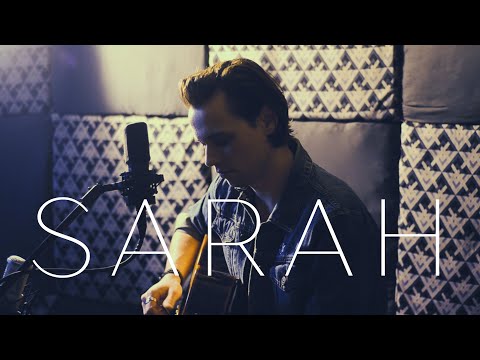 Chuck- I just also love the content and the way you present the IROCKU music lessons! I've played piano since I was 7 years old, and am learning lots from your video lessons. I combined my talents and wrote, Momentum, a music driven script in the Blues genre. You're lessons are right on time! Debra L
hey man, hope y'all are doing fine. i'm real satisfied with everything i've seen so far...i'm really thankful for dr john and y'all for doing this. i hope irocku lasts forever...like you say keep rockin' man. LannyW