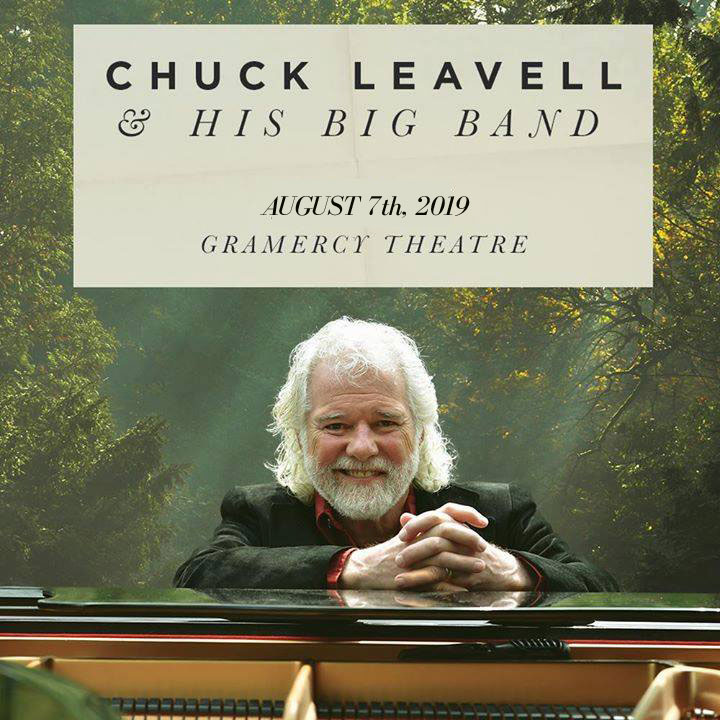 Due to the rescheduling of the Rolling Stones tour, Chuck’s concert at Gramercy Theatre in NYC has been rescheduled for Aug 7.  Chuck will showcase a big band project a number of years in the making. “Chuck Leavell and His Big Band,” will feature Chuck performing special arrangements of classic rock ‘n’ roll and original pieces as a big band. Click here for tickets.

The sample lesson sold me. irocku is a wonderful way to move ahead musically!!! CarolS
What a great website – best I have ever seen. I am an advanced player and everything I see is either 1) too basic, or 2) too “abstract” in the sense that it doesn’t have application to songs that I love to play. You resolve both of these concerns. Keep it up! Dave S