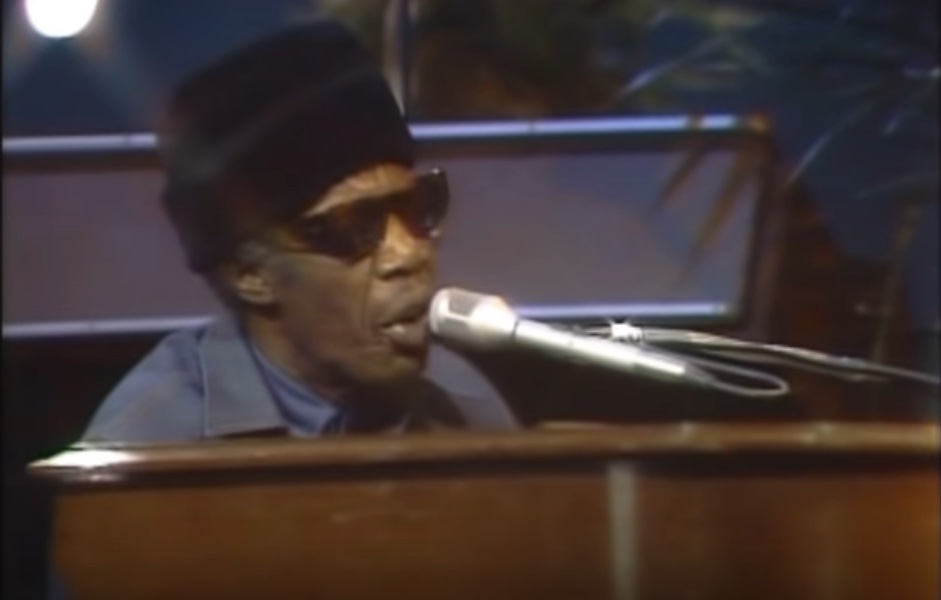 The IROCKU feature lesson is “Hey Now Baby” by Professor Longhair.  Click below for the lesson and sheet music.

Recorded sometime between 1949-1953, “Hey Now Baby” was eventually released in 1972 on the album, ‘New Orleans Piano’ by Professor Longhair. Another version of the song was released earlier by The Meters in 1971 under the name “Cabbage Alley” with Art Neville taking writer’s credit. We’re not sure why! The songs are virtually identical. Nevertheless it is an awesome version. When the Meters or the Nevilles perform the song live now, they do give credit to Professor Longhair.

Professor Longhair’s playing is a cornerstone of rock piano.   If you want to play Fats Domino, Jerry Lee Lewis, or Little Richard, learn how to play the techniques of Professor Longhair.  ”Hey Now” is a good song to start with. “Hey Now” has a rolling New Orleans bass line with an anticipated third beat against a syncopated right hand which is essential to playing blues and rock.  This lesson is packed with signature Longhair techniques including his octave triplet stops, his famous I-IV-I turnaround that helped define New Orleans piano, and his 16th-note 3 over 4 cross-rhythms which are a killer to learn but a blast to play once you get your synapses working correctly. You can’t play rock if you can’t play Professor Longhair!

I LOVE IROCKU. I am an advanced level pianist and this is the first time I’ve found a website with such good selection and arrangements. Marie E
Well dadgum! I’ve dun an lernt somethin’ t’day and the sun ain’t yet up. Thanks irocku. I’m making progress. Stan C