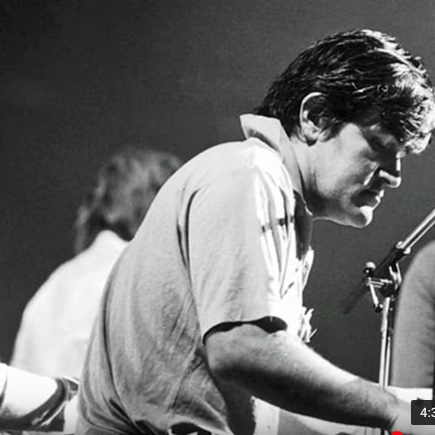 Stewart, who was born in Pittenweem, Fife, and died aged 47 of a heart attack in 1985, joined the group in 1962, before either Jagger or Richards. He was removed from the official line-up the following year, but remained with the band as a session musician and tour manager until his death. Jagger said: “The thing about him was that I don’t think the Rolling Stones would ever have got going if it hadn’t been for him. He was a great player.”

Richards said: “The Rolling Stones are only here because of Ian Stewart. He hooked up with Brian Jones and then Mick and I sort of waltzed in and then suddenly it became the Rolling Stones. His love of music, his choice of the guys to play with, was legendary.”

Chuck, I really like the way you have set up these lessons with the downloadable sheet music and the corresponding video to show how the lesson is supposed to sound. It makes learning much easier. I was raised with a piano in the house and had to take classical lessons a good part of my childhood. I never liked classical music, to stiff and formal. Boogie Woogie, and Jazz always talked to me so that has been my avenue for the past years. I'm 71 years of age and still playing on a daily basis...Thanks for putting all this together. KenM
Thanks so much for this great 'Come and Go Blues' lesson! I'm a classical piano player and am just getting started in improvisation and comp. Seeing the sheet music really helped it sink in for me - I was trying to learn the solo by ear and it was taking me weeks! With the sheet music I got it in 2 hours. :-) LindseyC