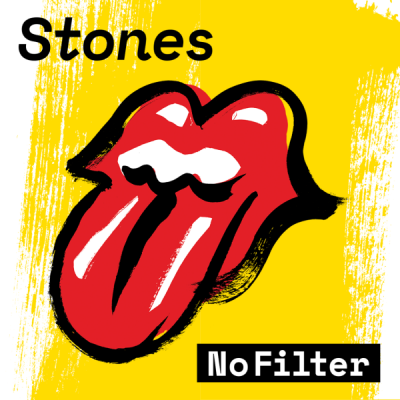 Chuck Leavell will be joining The Rolling Stones  on their “No Filter” European Tour in the Fall.  The Stones will play thirteen shows across Europe in September and October. Chuck has appeared on every Stones recording and tour since joining the ‘World’s Greatest Rock Band’ in 1981. As the keyboardist for the Stones, Chuck is filling the shoes of rock’s greatest keyboardists, including founding Rolling Stones member Ian Stewart and the late Nicky Hopkins and Billy Preston. Along with his role as the group’s sole keyboardist, Chuck also serves as the group’s musical director- coordinating each night’s set list.

Thanks for the excellent piano tutorials, I enjoy them immensely. Steve R
I recently purchased your Let It Bleed course and am enjoying it a ton! All the best. ChrisH