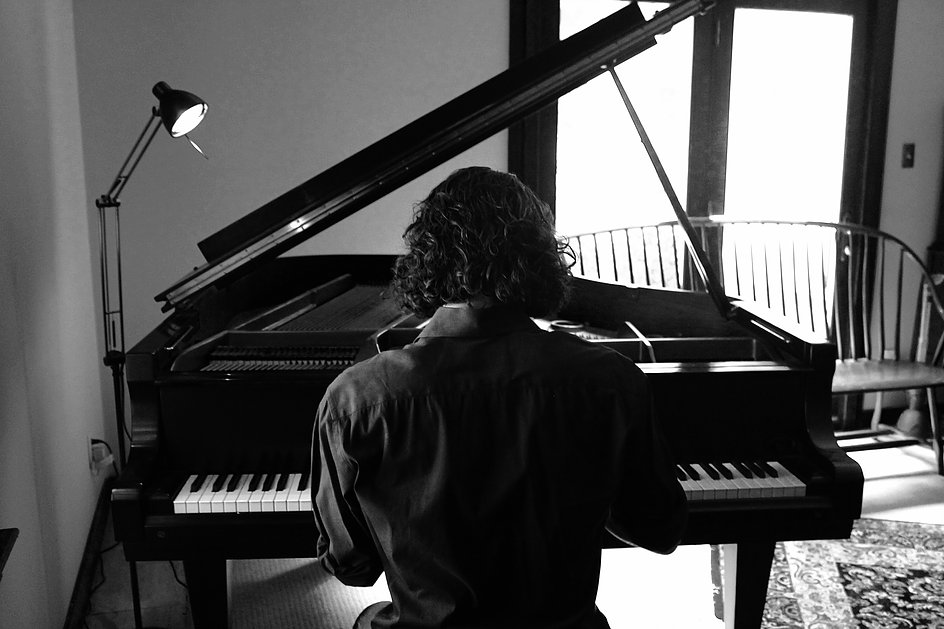 Benjamin is a NYC pianist, composer and arranger. He began studying piano at 5 years old, made his first debut as a professional pianist at 12 years old playing with Nolan Gardner Retrofit and later that year joined them on tour. He began studying jazz in high school and received the Luis Armstrong Award; then he continued to study jazz piano and arranging at Berklee College of Music. At Berklee, Benjamin began starting his own bands and joined the Delfina Cheb Sextet as their pianist and arranger; later touring Argentina with the band and making an appearance at the 2016 Buenos Aires Jazz Festival. Ben now continues his education at the New School for Jazz and Contemporary Music where he studies piano, composition and arranging. It was here that Ben met the musicians making up the Benjamin Appel Sextet who’s debut album Setting Sail was released July 1st, 2018. Ben frequently performs throughout the city and you can hear his arrangements played by multiple big bands, including his own. Drawing inspiration and techniques from both the rock and jazz giants, Benjamin has developed a unique style and approach to music and the piano that he looks forward to sharing with you!

Along with rock, Ben is equally comfortable playing and teaching hip hop, R&B, blues, and jazz. Ben will contact you directly to schedule your lessons.

I just got it!!! I just got the left hand and the right hand together for the first line of Tipitina on the slowest speed on your video. I ALMOST emailed you guys when I printed out the lesson because I thought the notes were wrong as my playing was not sounding at all like the song. Now, for a few seconds, it is sounding like a New Orleans tune . Lot’s of fun.. Karyn J
Chuck, thank you for setting up this site, it's been very helpful to me and I appreciate you taking the time to put it all together, I'm sure you are hearing the same thing from many players out there. Been a huge fan for many years and so good to see this material available to all of us. NickW