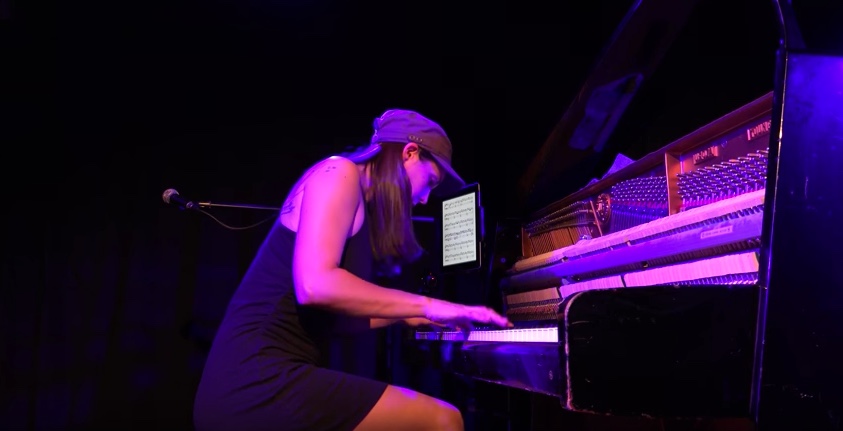 This week’s featured piano lesson is “Little Martha“, the only Allman Brothers song written by legendary guitarist, Duane Allman. Here’s a beautiful version of the IROCKU lesson performed by Holly Bowling. Holly is a concert pianist who performs jam band music as solo piano selections. She is known for her interpretive performances of Phish and The Grateful Dead songs so we are thrilled that she decided to take on our version of “Little Martha”.

Leo Kottke’s acoustic guitar version of “Little Martha” is equally impressive. He plays the 3-note rhythm pattern with his thumb while playing the melody line with his other fingers. 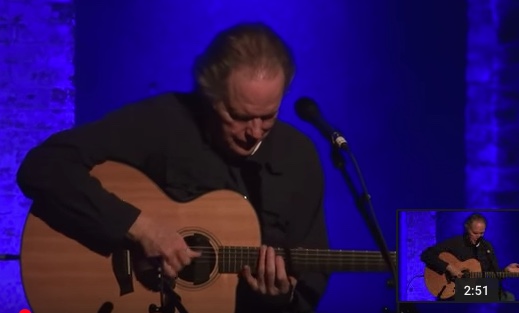 I love these lessons and the website. What a fantastic learning resource! CLD
I just started with irocku and I love the lessons. That guy playing the piano in the lessons is great. Nicolas A